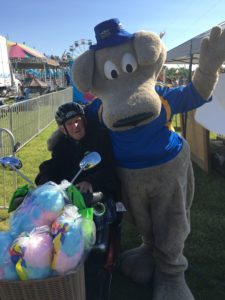 After being a member of the Winnipeg Police force for 18 years, Robert Mills retired in 1969. A few months later he met an old army buddy who was operating a 5 ride carnival. He asked Robert to sell tickets one weekend in which he did. At the time the rides were 25 cents. Robert saw all the quarters coming in and it was then that he thought this would be a good business to be in!

The following weekend his wife June sold candy floss, Robert Jr. worked the swing ride, while the youngest son, Jim operated a car ride. They all continued the 1969 season on that small show.

In the Fall of ’69 three rides were for sale from a fellow in Minnedosa, Manitoba. A 20 ft Ferris Wheel, a Swing Ride and a Car Ride as well as a small generator and a cotton candy machine. They sold for $1600 for all. Robert Sr. took all the money he had in the bank and purchased this small show, along with some trucks. June thought spending their savings on ridiculous equipment was foolish!

In 1970 with their two sons, Robert Jr. and Jim, the family hit the road. Their first spot was a legion fundraiser, in which Robert Sr. thought he won the lottery! From that day on, the show grew, as did his two sons. By 1980, Select Shows had 10 rides and had become too large for the small spots they were playing

In 1981, the Mills Family bought out Lewchuck Amusements in Canora, Saskatchewan.  In 1982, Jim and his wife Michele started the third unit known as Select Shows (Blue Unit) Ltd. (Home base Garson MB)

Since 1982 the show has grown to 20 rides. The show still operates in 2 to 3 units (when needed, but mostly travel together as one large show). Today Jim and Michele, along with their sons Eric and Cory and their daughter Ashley operate Select Shows.

This family business has grown to become Central Canada’s Largest Midway! Operating from mid April until the end of September in Manitoba and Ontario. We are fully licensed, liability insured and government inspected. There are five family members that are certified ride mechanics by the T.S.S.A. (Technical Safety & Standards Association). The show has a reputation of operating a clean, well maintained midway. The uniformed staff are fully trained and qualified to assist and serve the public.

All rides, games and concessions are Canadian owned and operated! 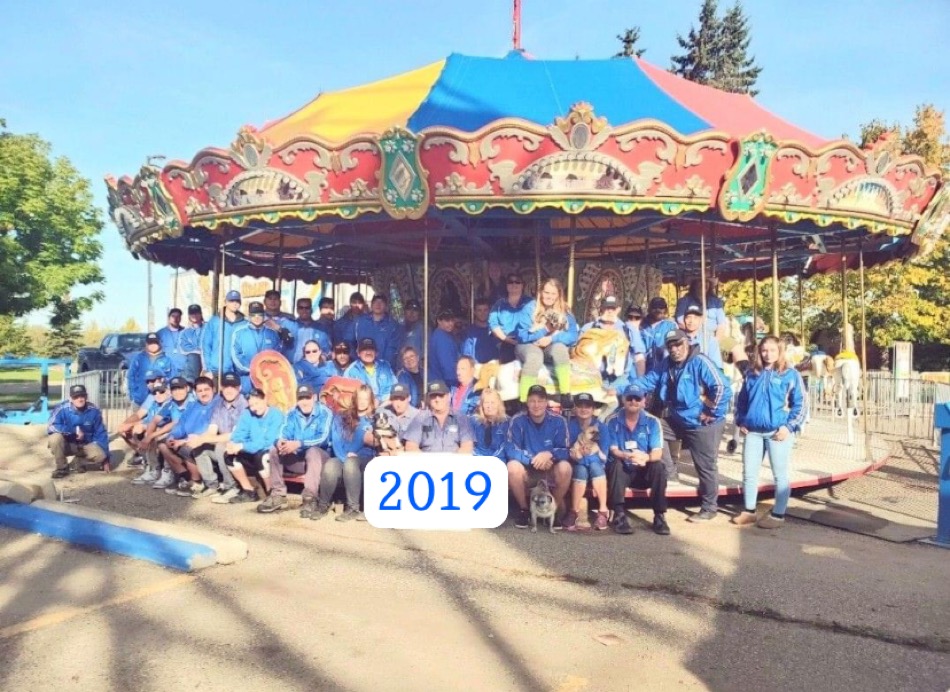 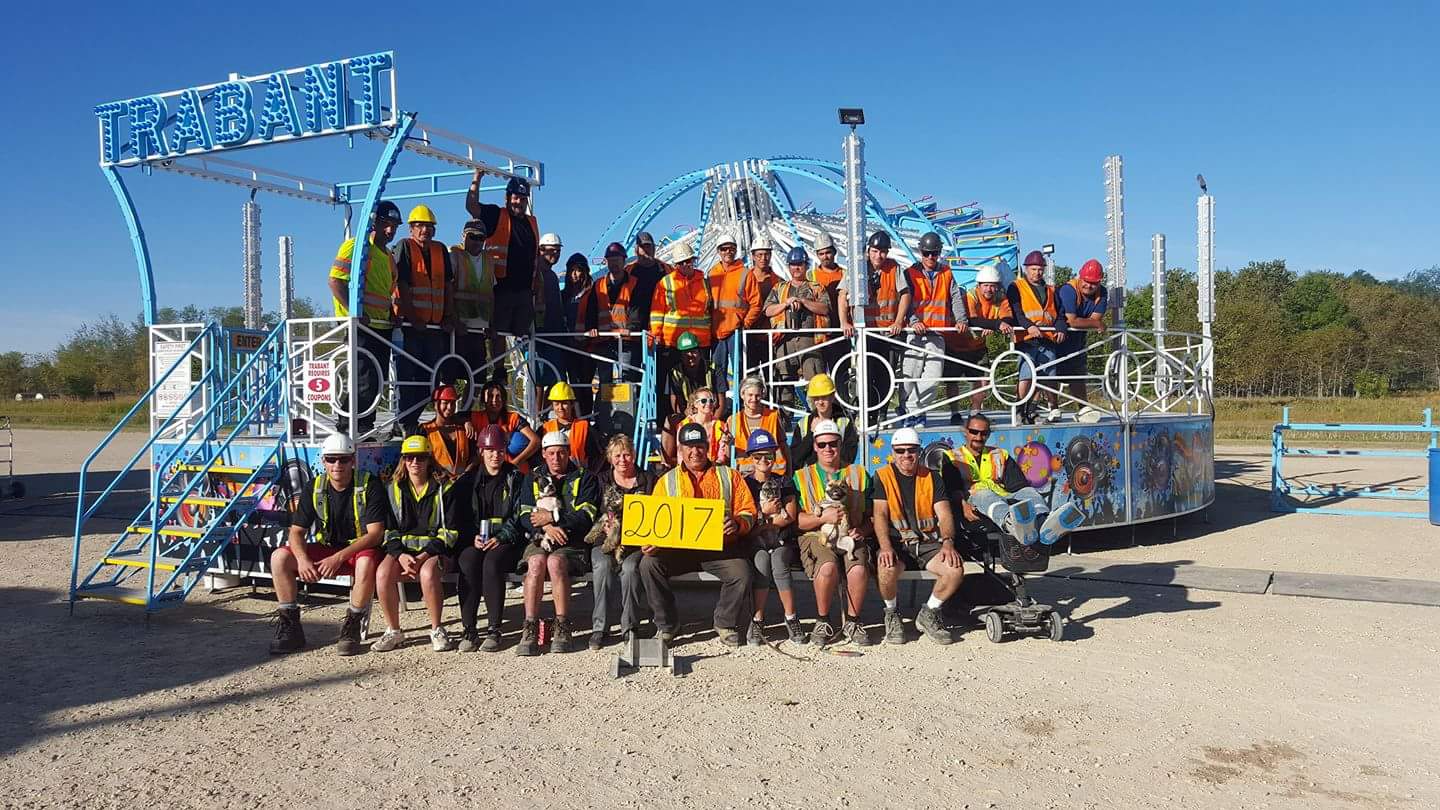 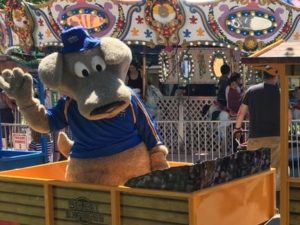 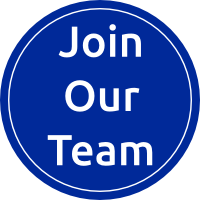